INTRODUCTION:
Chris Manning is an award winning sound engineer, producer and mixer for music and film.  Over the last 30 years, Chris’ musical efforts have contributed to sales of over 32 million albums worldwide.  His post sound for film work has earned numerous awards and nominations.  Chris is available to hire and brings a lifetime of experience to every project. 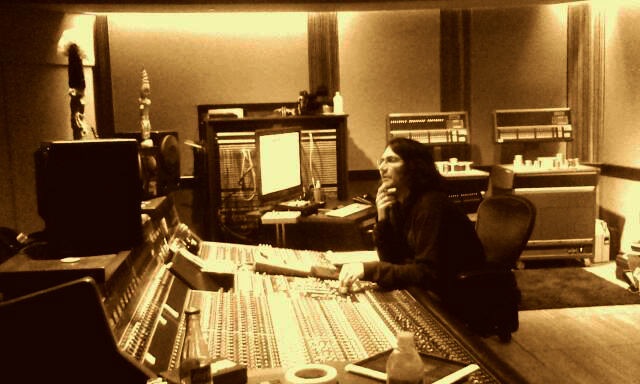