“Need a brilliant mix for your home studio recordings?

Chris brings the professional edge to sharpen your sound.” 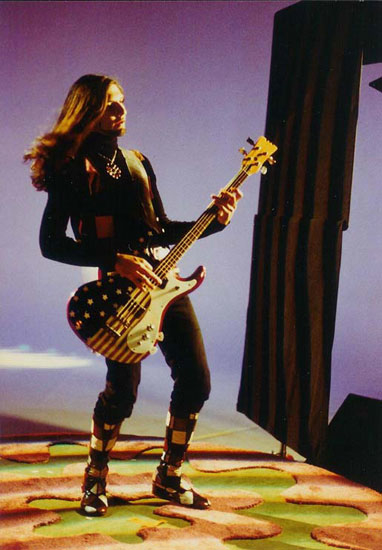 It was Albhy Galuten (Producer: Bee Gees, Barbara Streisand, Eric Clapton) who inspired a new passion in Chris with the world of recording studios and record making.  When Chris left Jellyfish, he signed on as an assistant engineer at the prestigious Plant Studios in Sausalito, Ca. During that time, he worked under producers such as Steve Lillywhite, Bob Rock and Jerry Harrison. Chris engineered on “Supernatural”, the 26 multi-platinum, 8 grammy award winning album by Carlos Santana. He also worked on records for Metallica, Third Eye Blind, Guster, Joe Satriani and others.